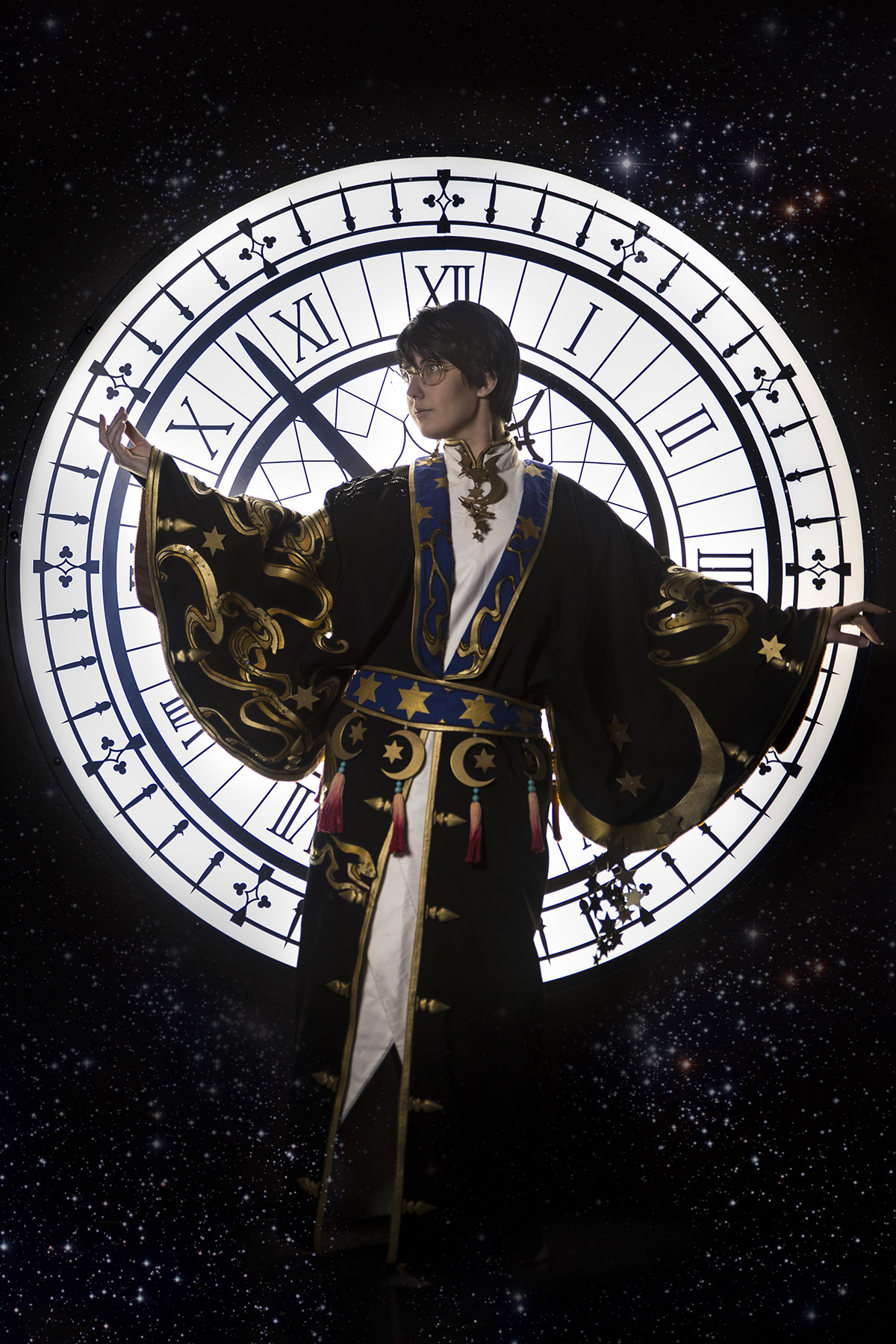 Milou is a French cosplayer who loves giving chill to the audience and spent the last 10 years on convention stages all around the world.

She was part of the World Cosplay Summit Finals in Nagoya in 2017 (Brother Award), Clara Cow’s Cosplay Cup finals (runner up), and two times champion at the European Cosplay Gathering in 2016 and 2019.

Being poetique and sassy on stage is her mojo.

Cosplay is for everyone, nothing can stop us from having fun while expressing ourselves!