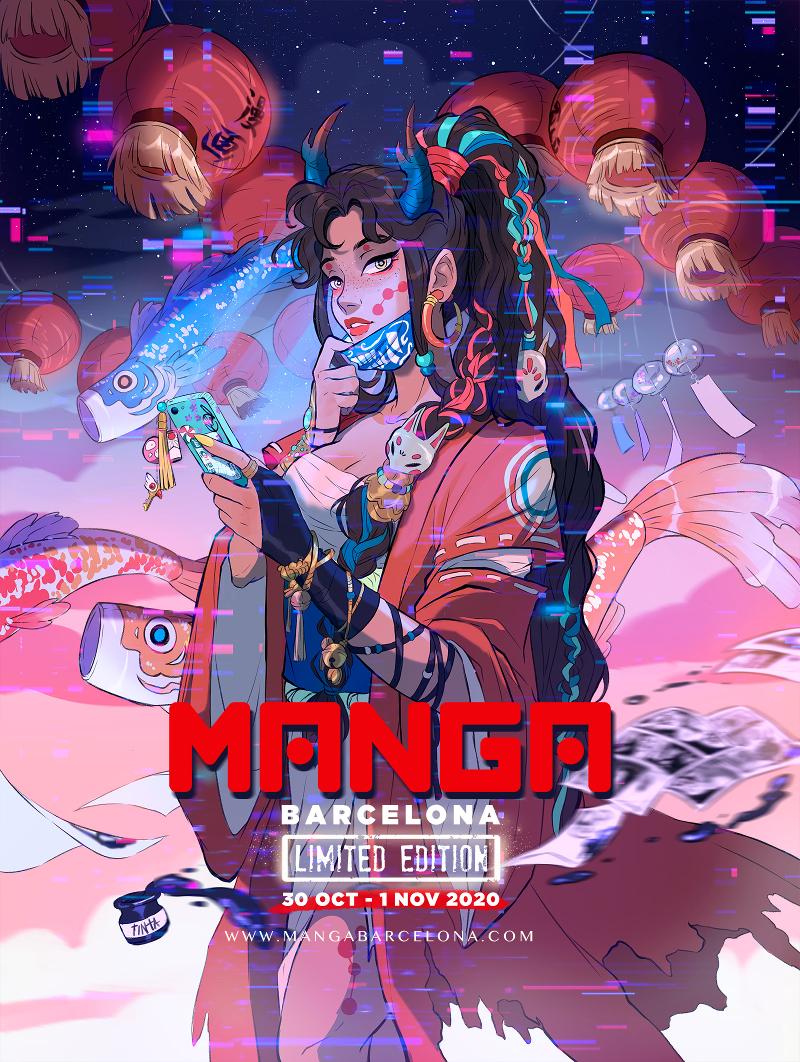 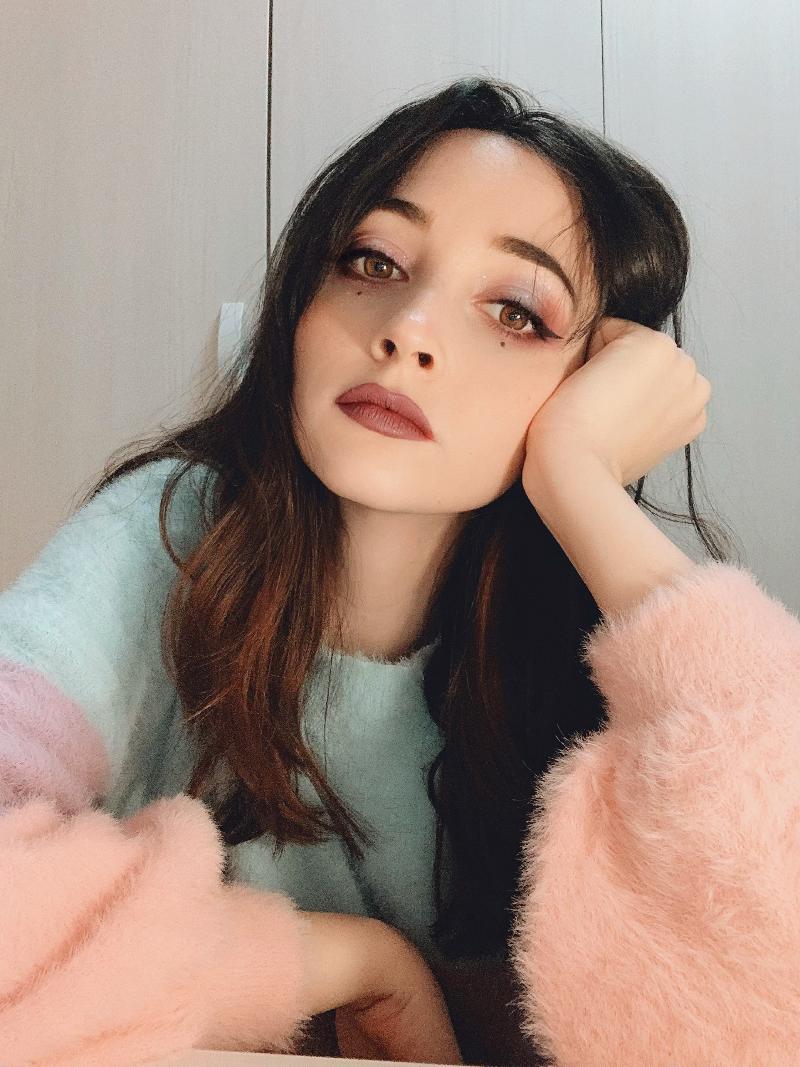 Laia López was born in 1994 in Barcelona. After finishing her studies at the Faculty of Fine Arts at the University of Barcelona, she worked for a studio of comics and illustration. Shortly after, some Spanish publishers such as Random House, Norma Editorial or Planeta contacted her through her social media networks to illustrate their children's and teens' books such as La diversión de Martina (Martina's fun time) or Sara y las goleadoras (Sara and the scorers).

With more than 1 million followers on social media, Laia has already illustrated multiple kids' and teens' graphic novels such as "Mystical", she has also an art book, "Gleaming", which compiles a large part of her work to date and her latest published work is a duology of her own authorship about mermaids, called Strawberry Moon and Blue Moon.  In addition to editorial illustration, Laia has also worked in character design for toy and animation companies such as Worlds Apart, Spin Master and Lego.

Currently Laia López has been working on a series of teens’ books about witches, “Royalty Witches, La esencia de la aurora” ("Royalty Witches, The Essence of Dawn"). The first issue of this illustrated series will be released in late November.