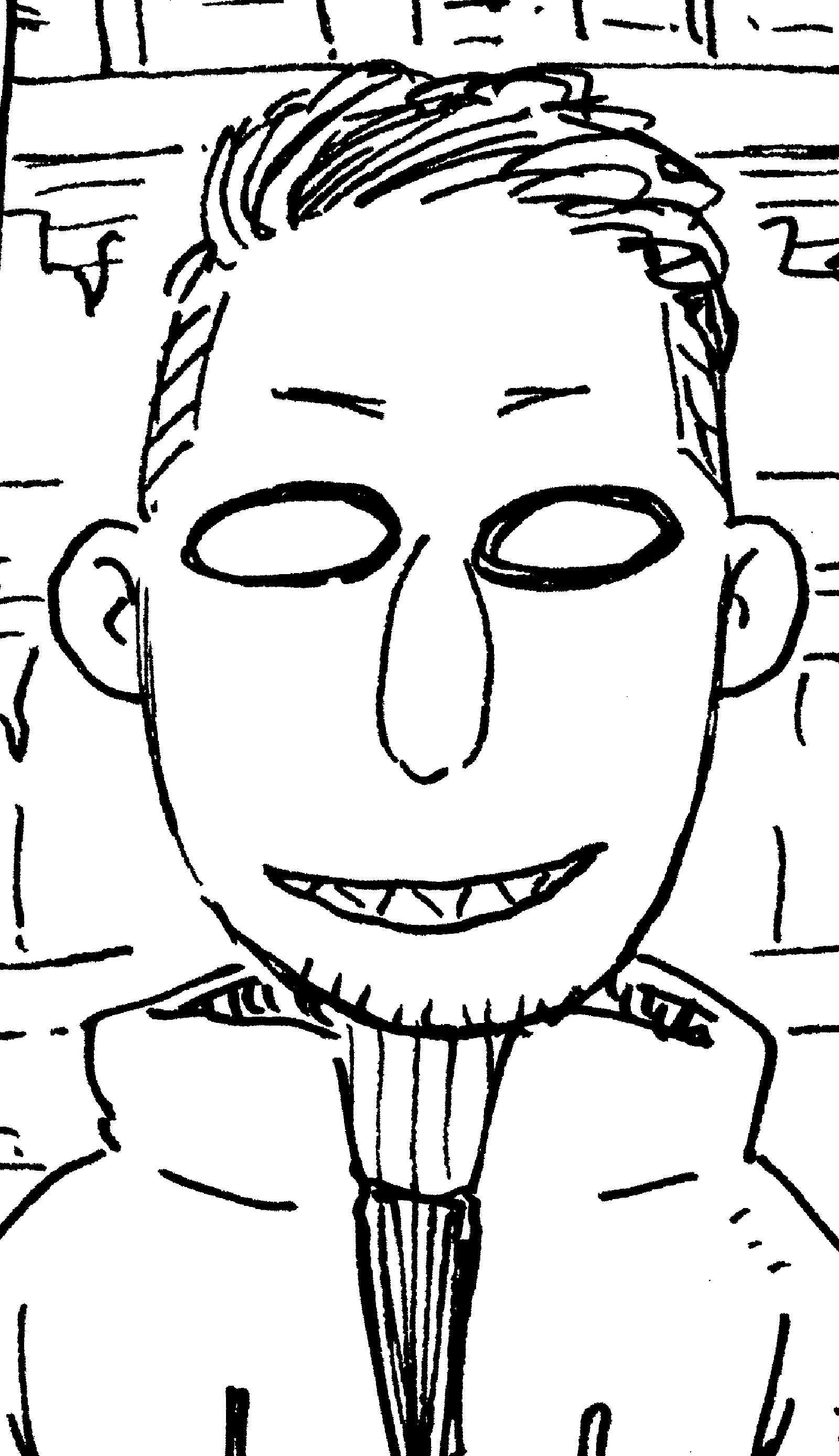 After his debut as a mangaka in 2001, Atsushi Ohkubo authored the series B-ichi, which spanned 4 volumes, before reaching success with Soul Eater, a manga with an supernatural atmosphere. The action takes place in Death City, where people aiming to be Death Scythe must collect 99 corrupt souls and the soul of a witch. During its 25 volumes plus a spin-off (Soul Eater NOT!), Ohkubo attained an outstanding position in the industry and won the hearts of fans with his artistic style, his comedy and the impressive action scenes.

In 2015 he started a new work in the pages of Kodansha’s Weekly Shonen Magazine: Fire Force (Enen no Shouboutai in Japanese), Ohkubo offers a new shonen manga with supernatural action, in which the main character, burdened by a tragic story, has no social skills. The action takes place in a world in which the main cause of death is spontaneous human combustion. Shinra Kusakabe is a “third gen”, a human that has gotten adapted to fire and can, in some level, control it. This makes him the perfect candidate for the special firefighting brigade, a corps that deals with the “infernals”, the unfortunate people that burst into flames and die.

Currently, Fire Force is still publishing in Japan and has reached 16 volumes. The anime version just premiered last July: it’s the perfect chance to see Shinra and the rest of the 8th. Squad in action. Soul Eater, Soul Eater NOT! and Fire Force have been published in Spanish by NORMA Editorial.

Atsushi Ohkubo is coming to the 25th Manga Barcelona, sponsored by NORMA Editorial.