Next-gen girls union FAKY, where five unique people with different roots and styles deliver music and dance that transcends the boundaries of genres.

Before their major label debut, "CANDY" was released and reached No. 3 on the iTunes Top Albums, following Ariana Grande and Radiohead. And after FAKY made their major label debut in 2017, they continue to release a series of singles. FAKY’s global successes also includes reaching a Top 10 spot on Spotify's Viral Top 50 chart in Japan and the U.S., as well as successful shows in Brazil, Canada, and Spain.

FAKY’s New member Hina and Taki, who joined the group in 2019, have garnered a huge following from teens after appearing on the popular romance reality show ABEMA's "Wolf" series, and their popularity in Japan has skyrocketed.  The girls have attracted attention both domestically and internationally for their creativity that features the world’s top creators as well as performance ability.

FAKY, the latest star group of Japanese pop music, will be at MANGA BARCELONA presenting their first album, F, in an exclusive international release. They will do so with two concerts, on Saturday 10 and Sunday 11 December, on our main stage at Fira Barcelona Gran Via. 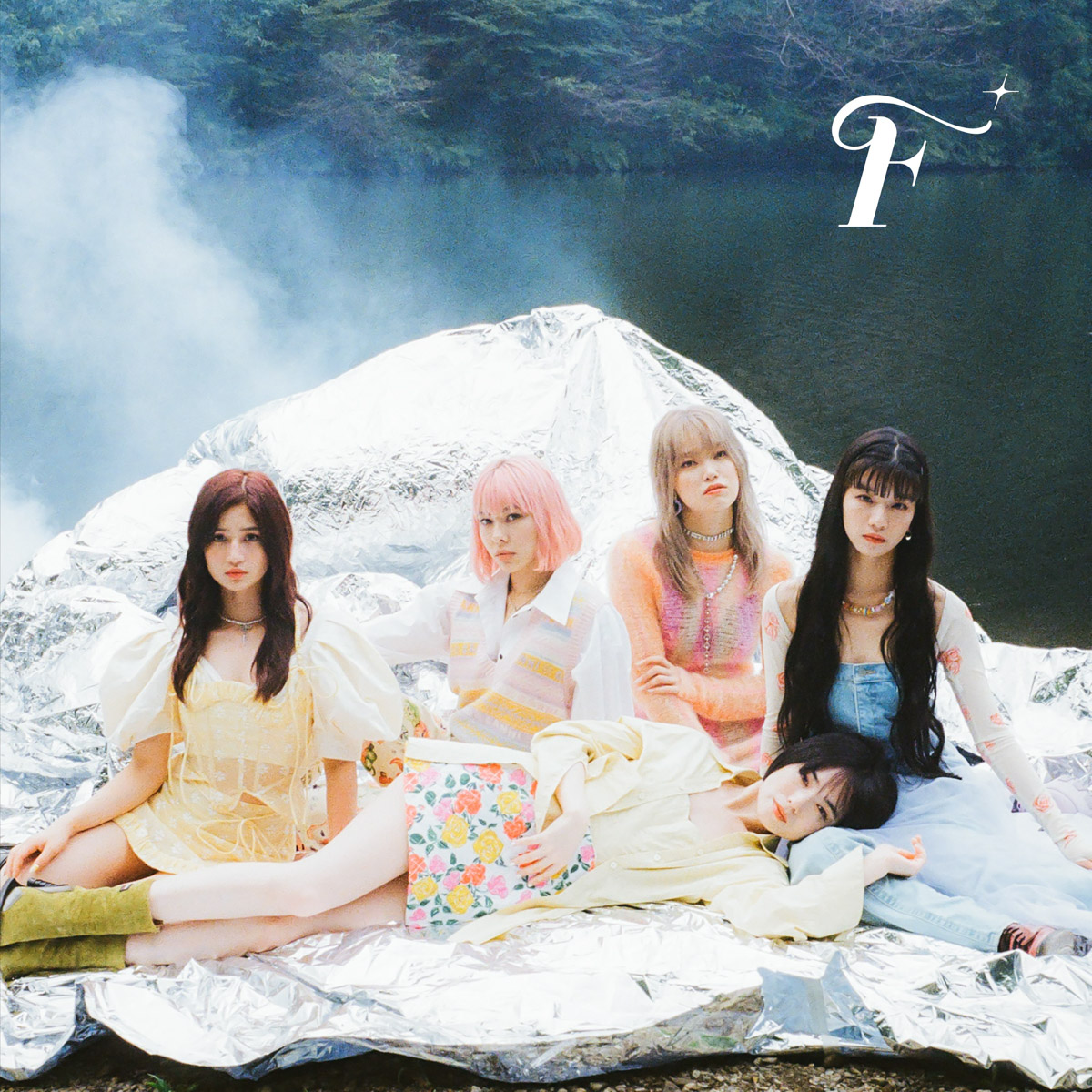 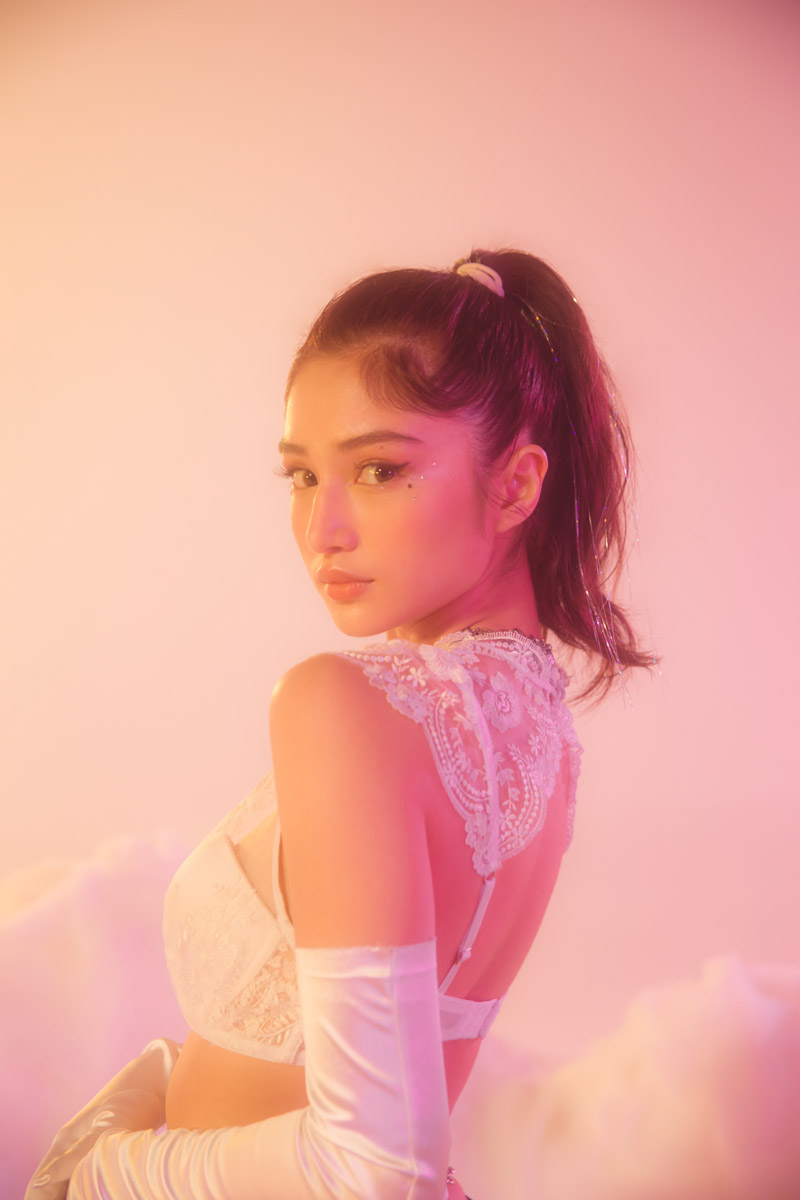 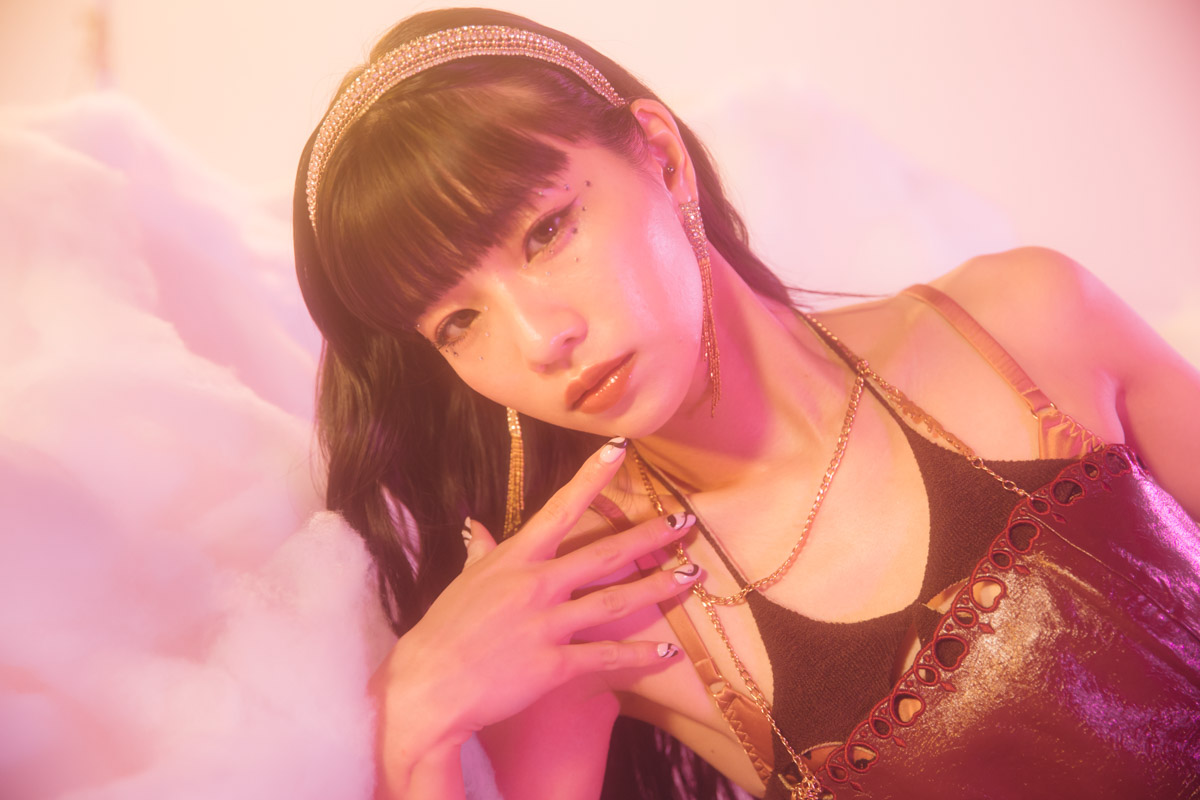 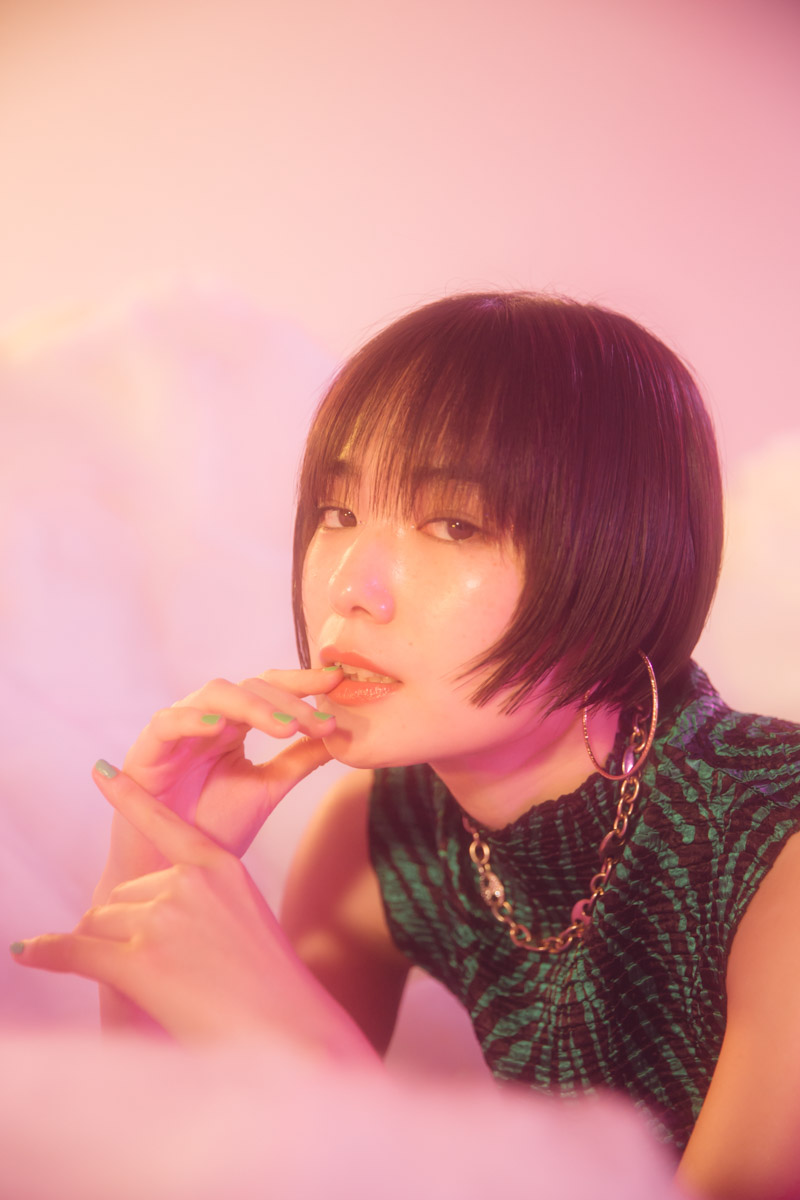 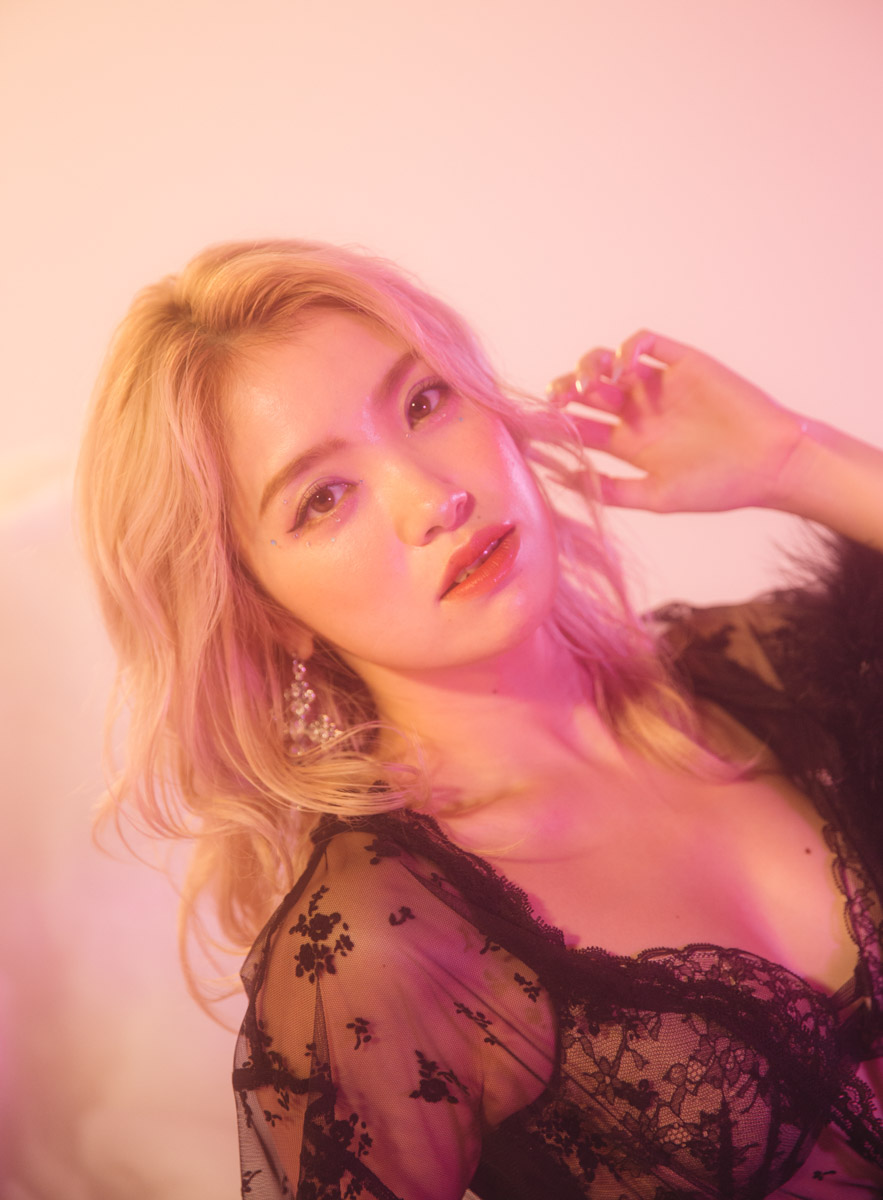 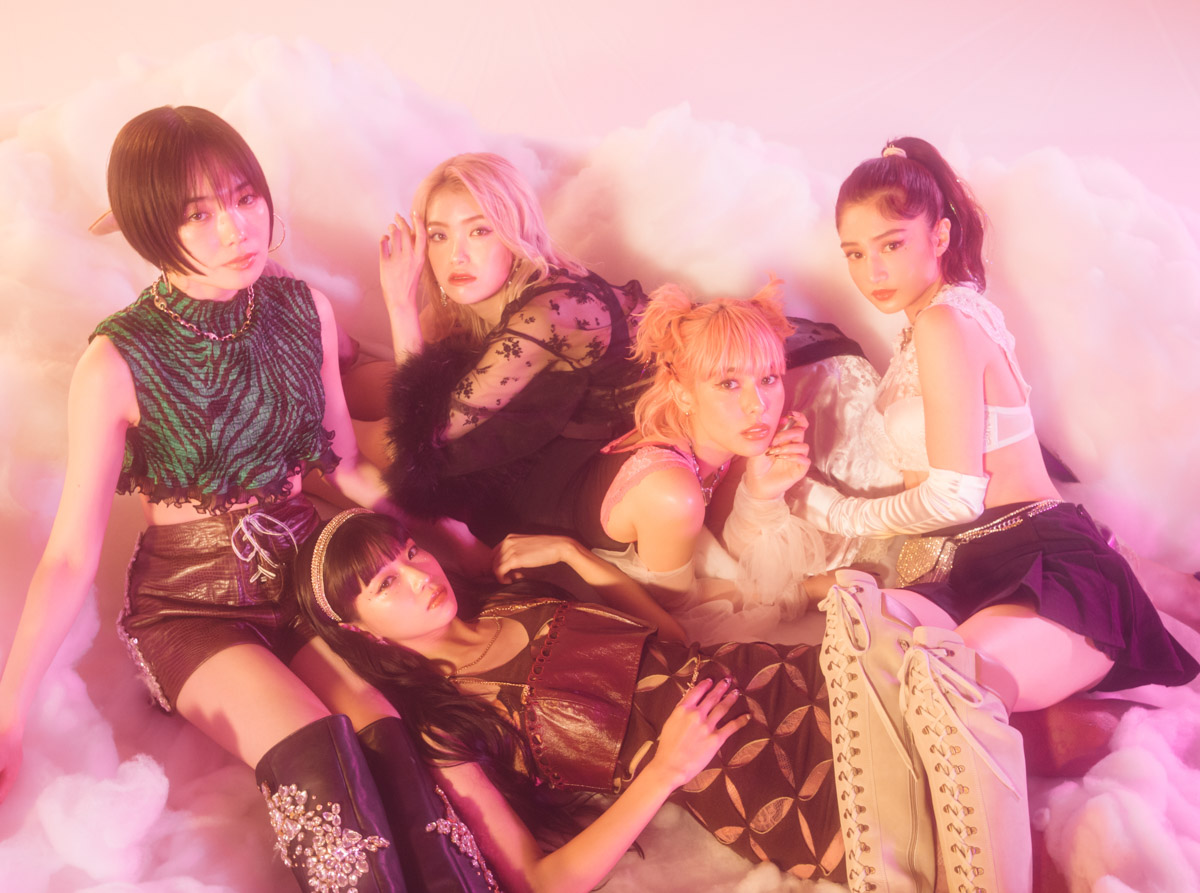 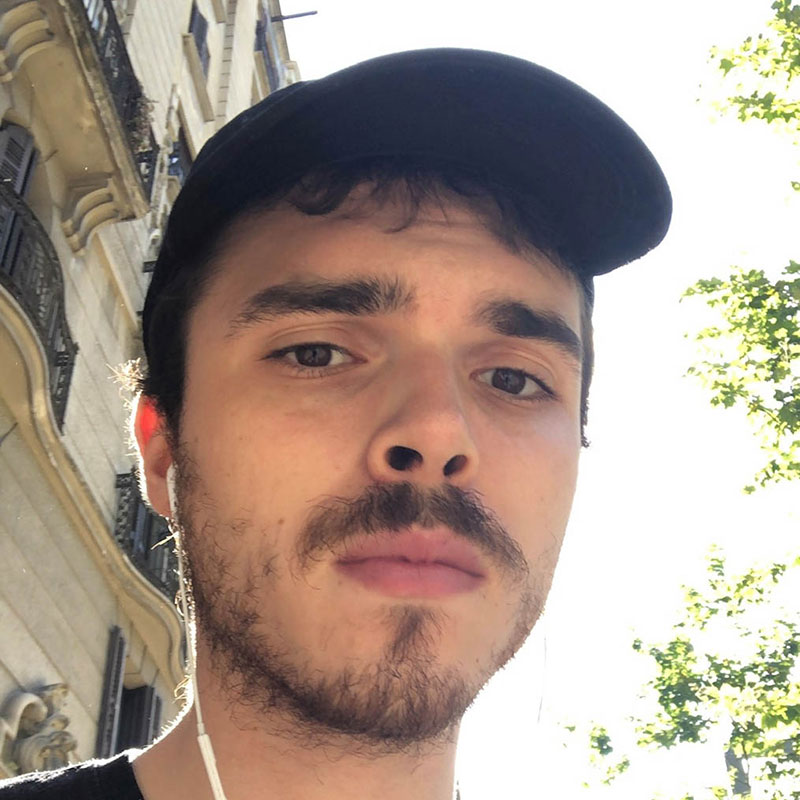 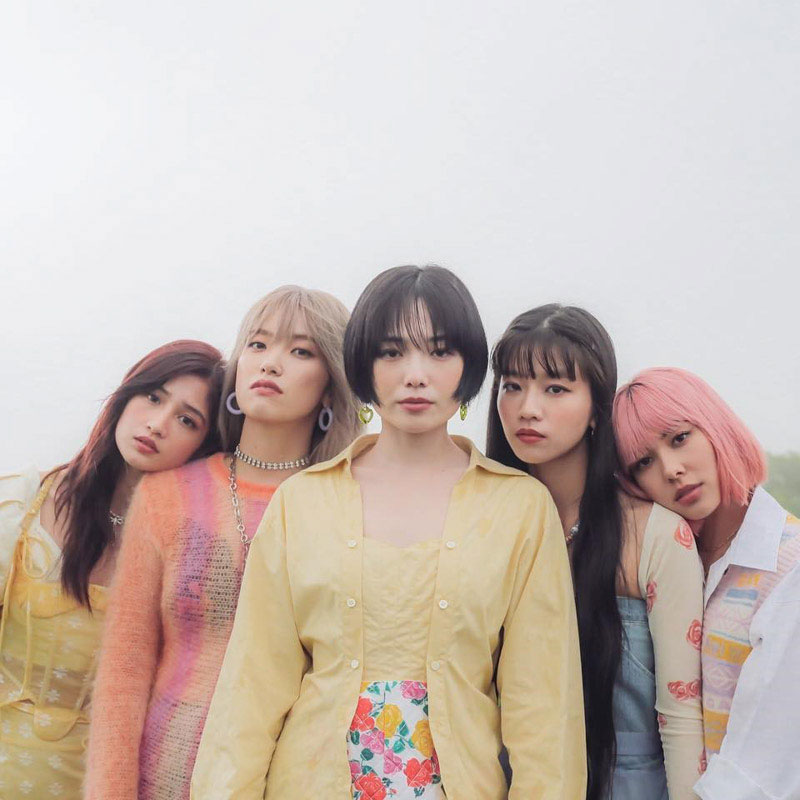 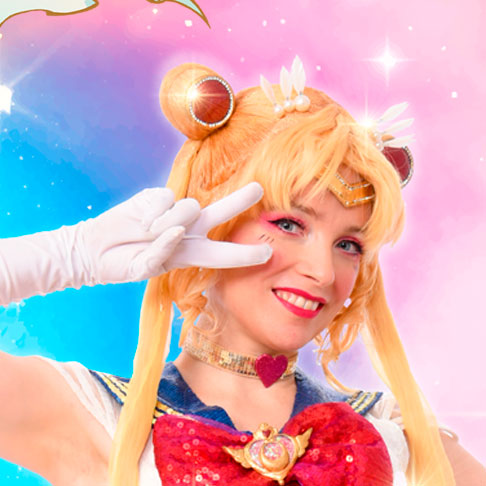 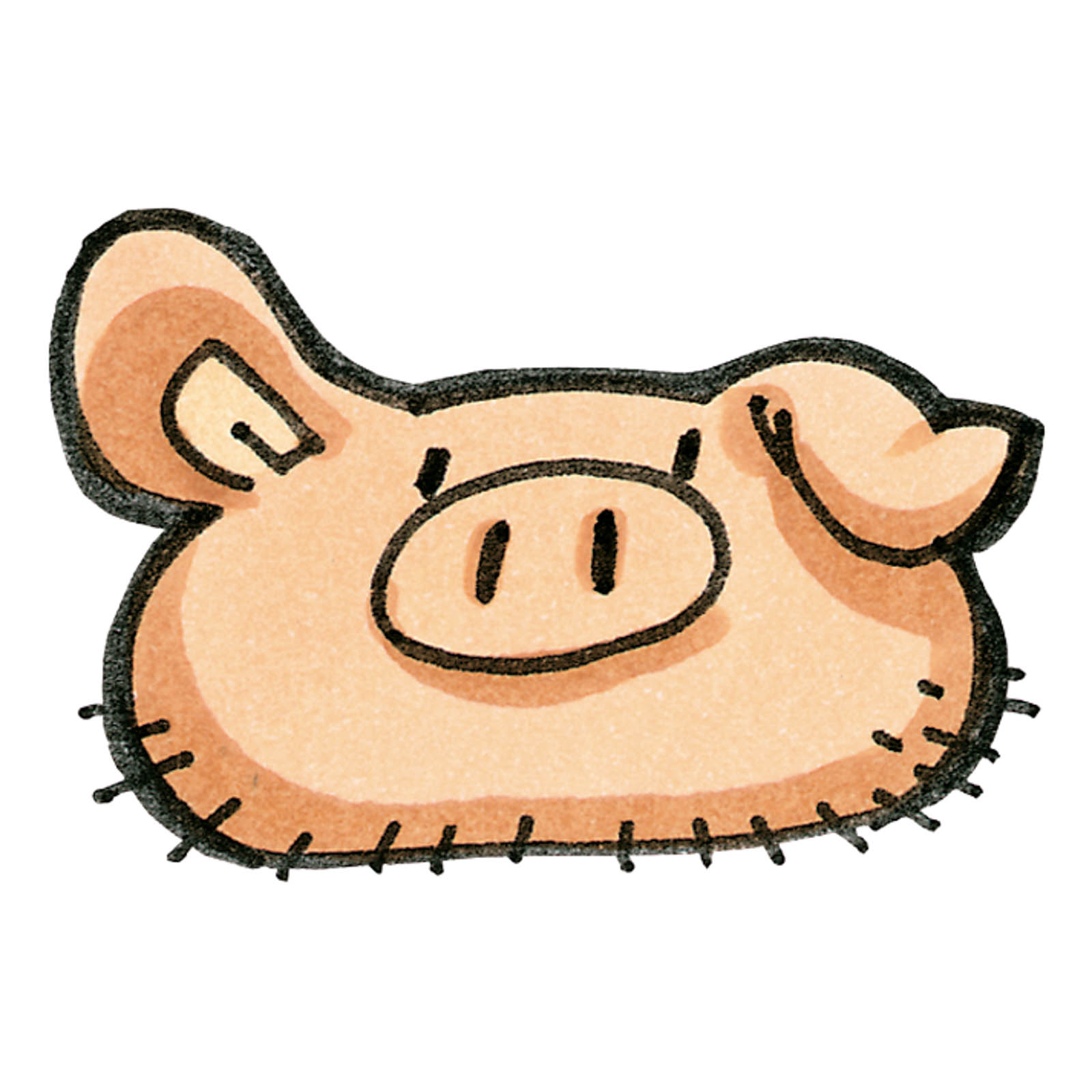 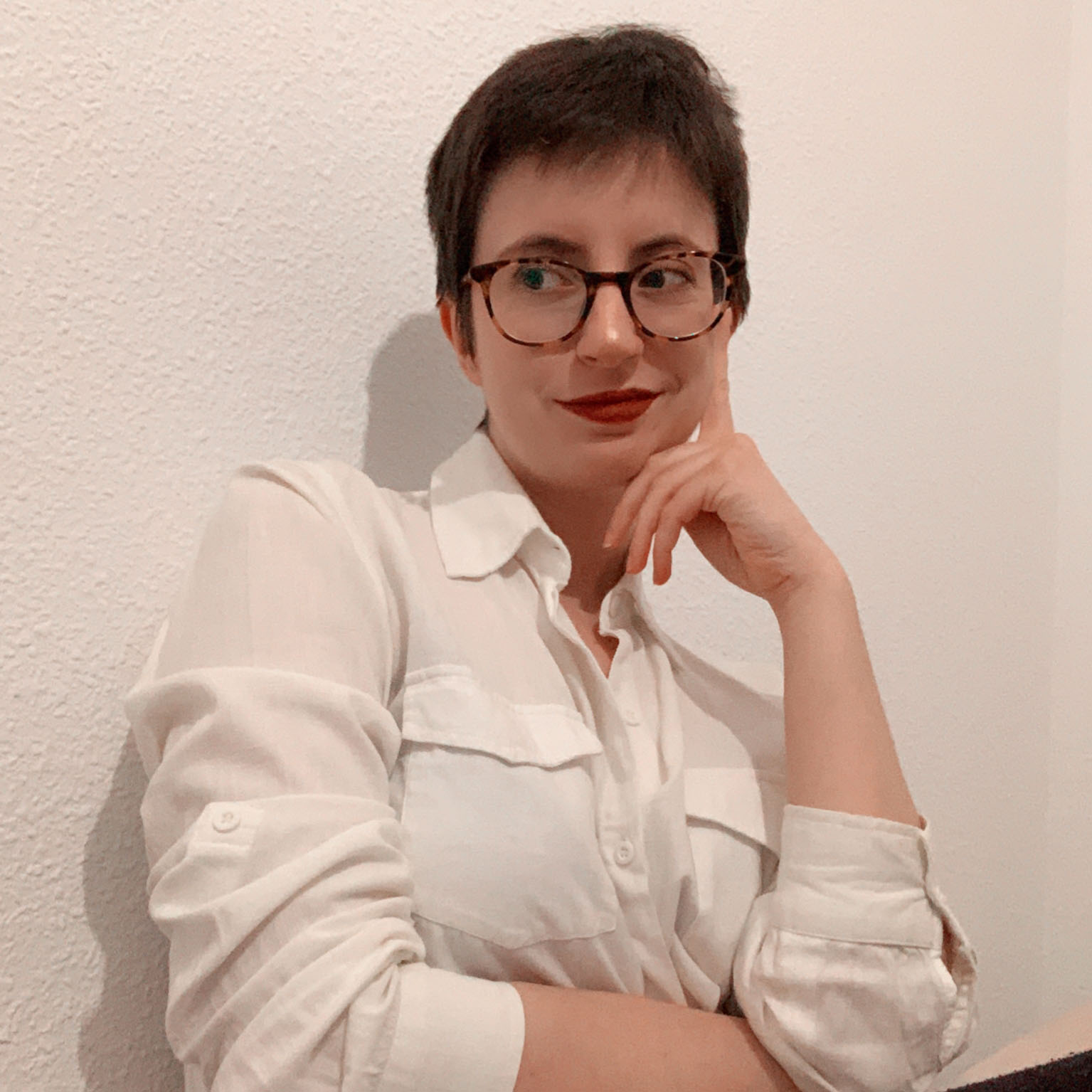 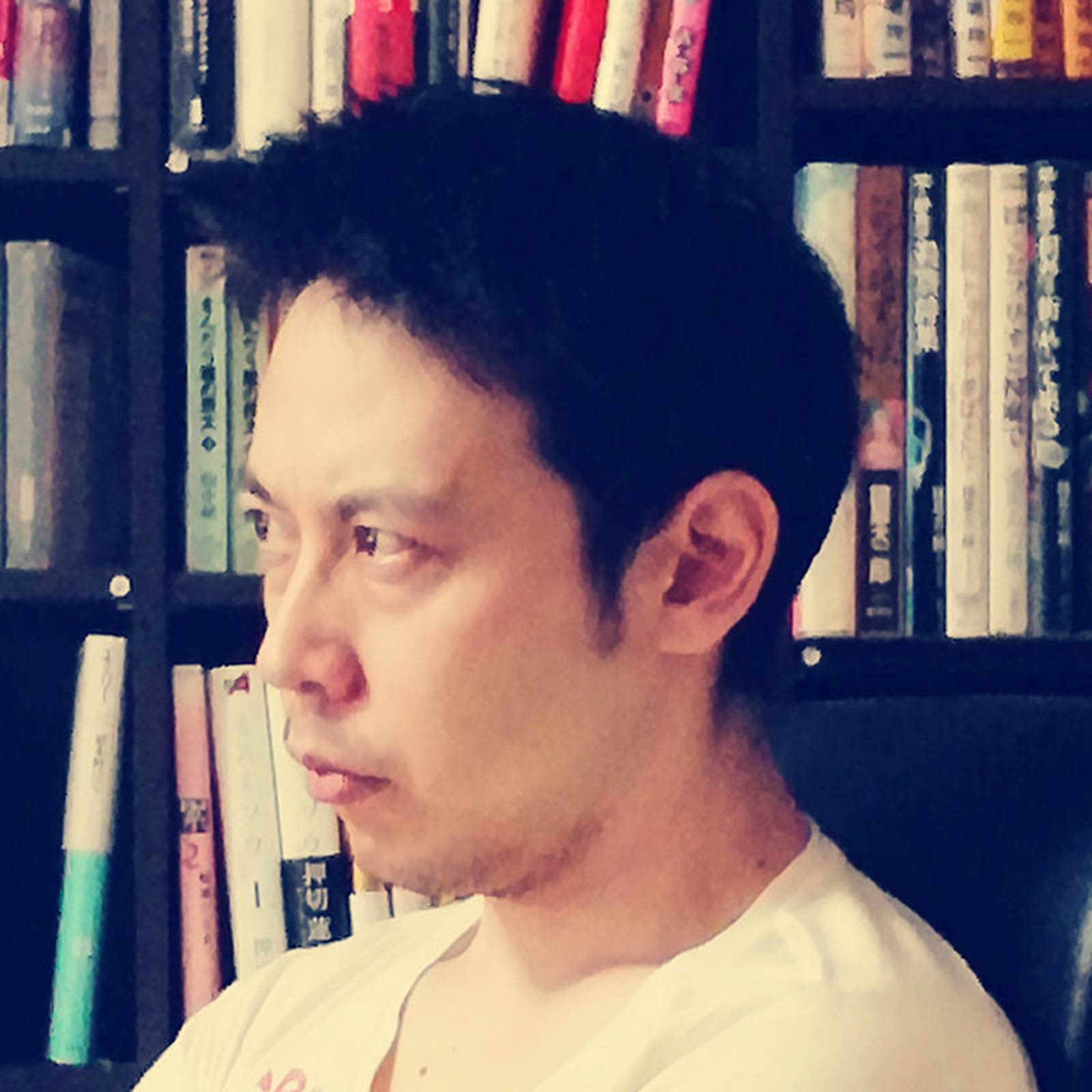 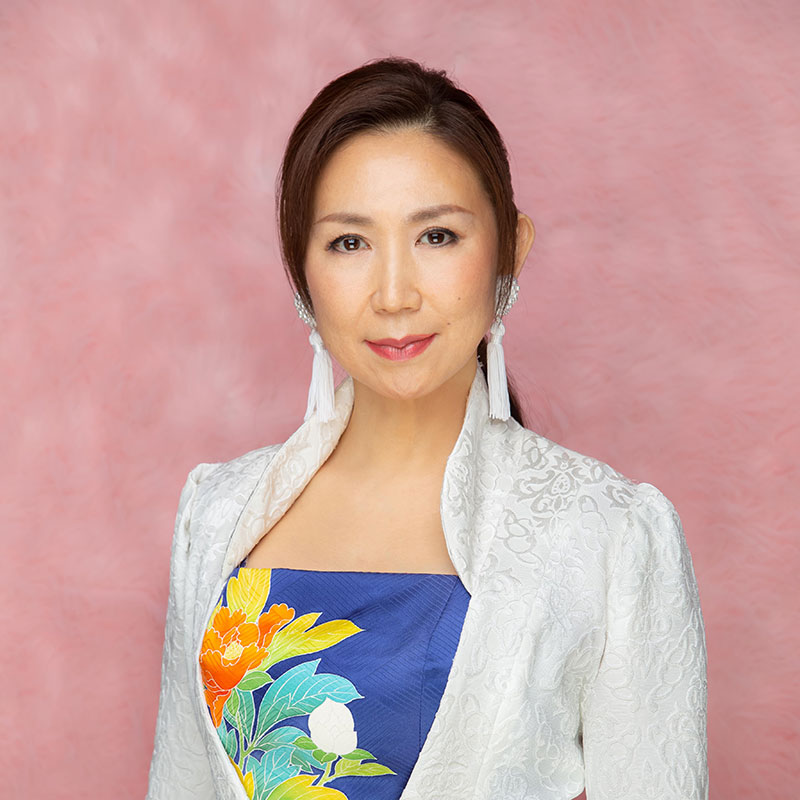