Osamu Tezuka, the God of Manga

More than 200 original works from Osamu Tezuka, also known as the God of Manga due to his contribution to Japanese Manga, can be seen over two months at the Museu Nacional d'Art de Catalunya (MNAC), in a very complex exhibition that has been produced by FICOMIC, thanks to close collaboration with the Museu Nacional d'Art de Catalunya, Tezuka Productions and the Festival de la Bande Dessinée d’Angoulême.

This is an unprecedented exhibition in our country, which aims to showcase the work of a vital creator for understanding the evolution of manga after the Second World War, and also one of the most prestigious and prolific comic authors worldwide.

The exhibition Osamu Tezuka, the God of Manga can be visited from the 31st of October, coinciding with the start of the 25th edition of Manga Barcelona, until the 6th of January 2020. The ticket price is 5€ and can be purchased in advance here. (adjuntar link)

The opening of this exhibition was attended by Macoto Tezka, the author's son, who is part of the current management of Tezuka Productions. Over the years, Macoto Tezka has been supervising the adaptations and other creations derived from his father's work, and he himself has been in charge of directing some of these adaptations. 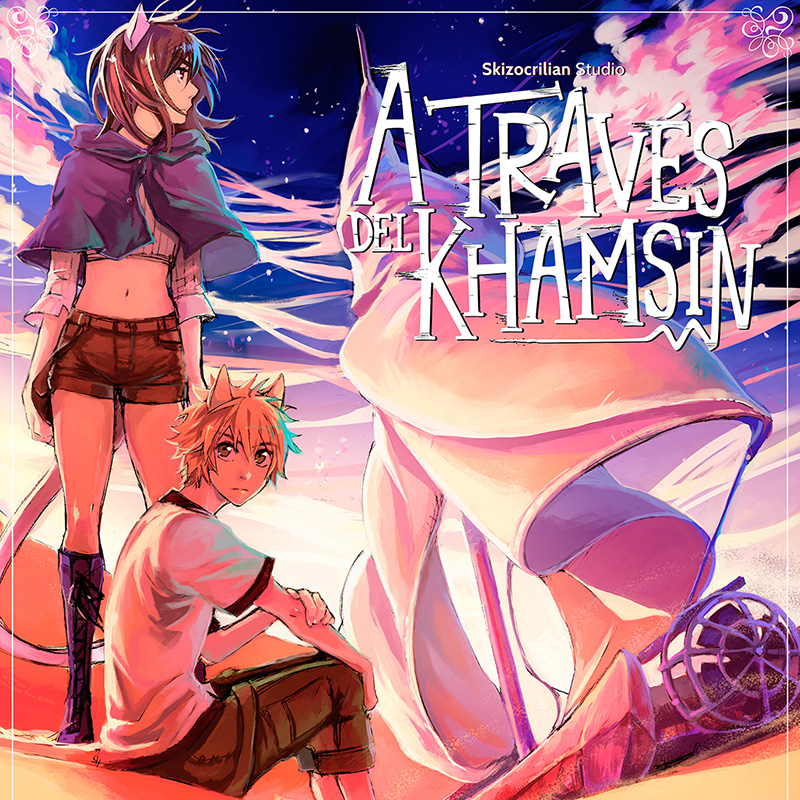 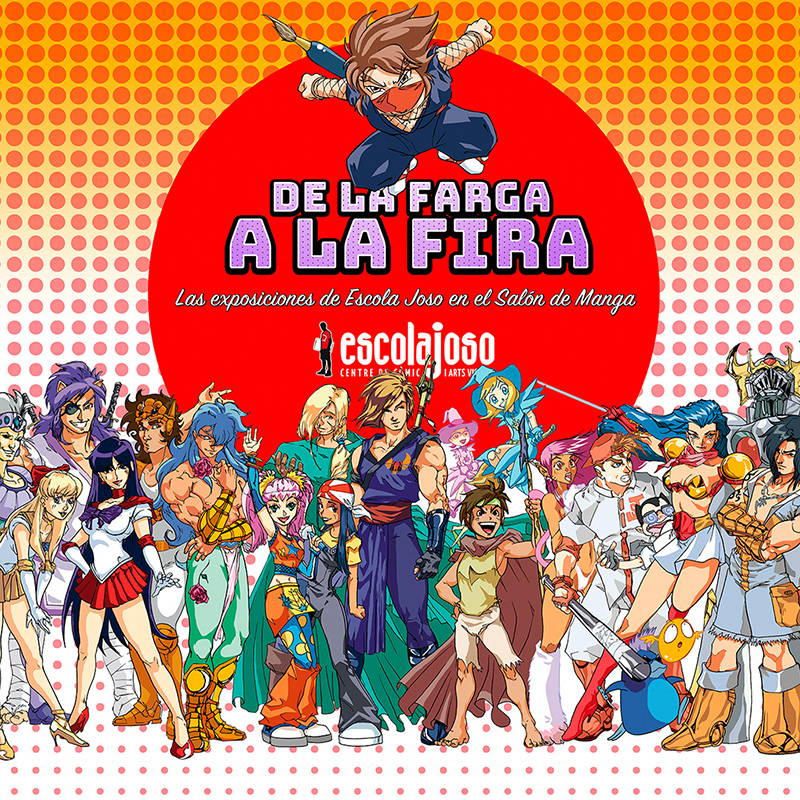 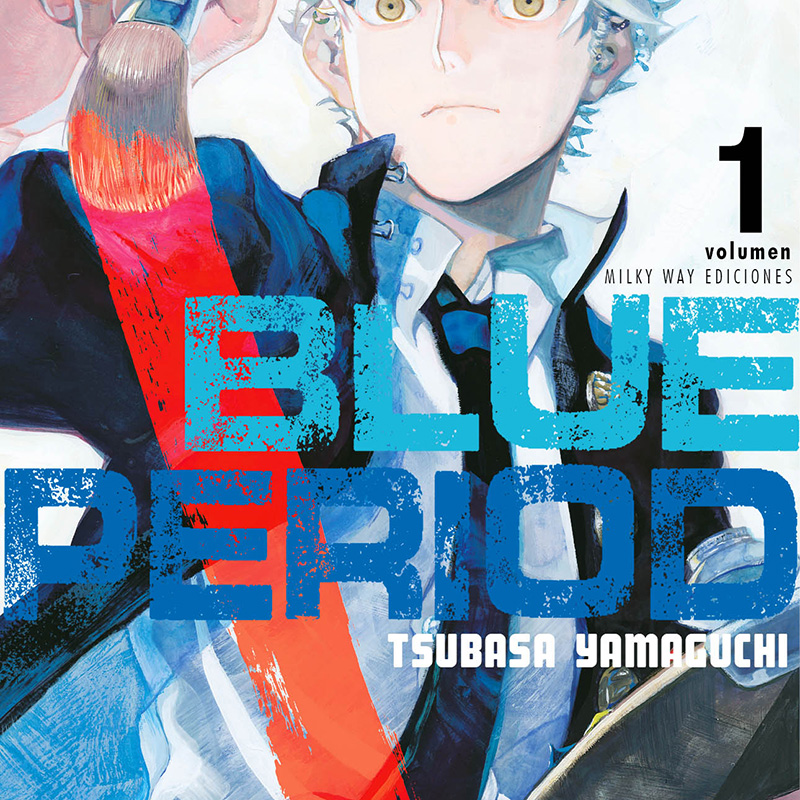 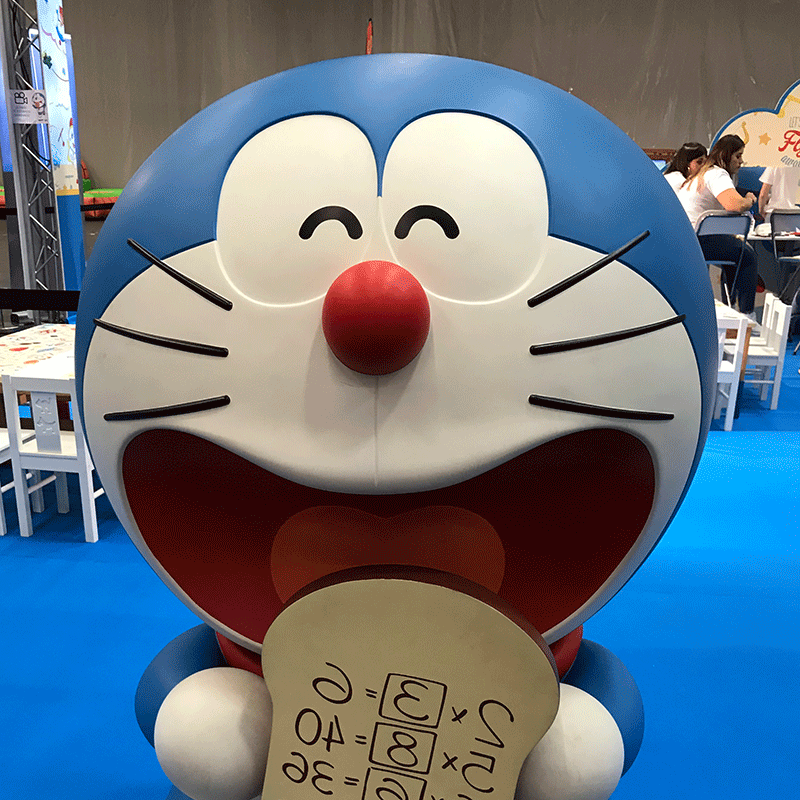 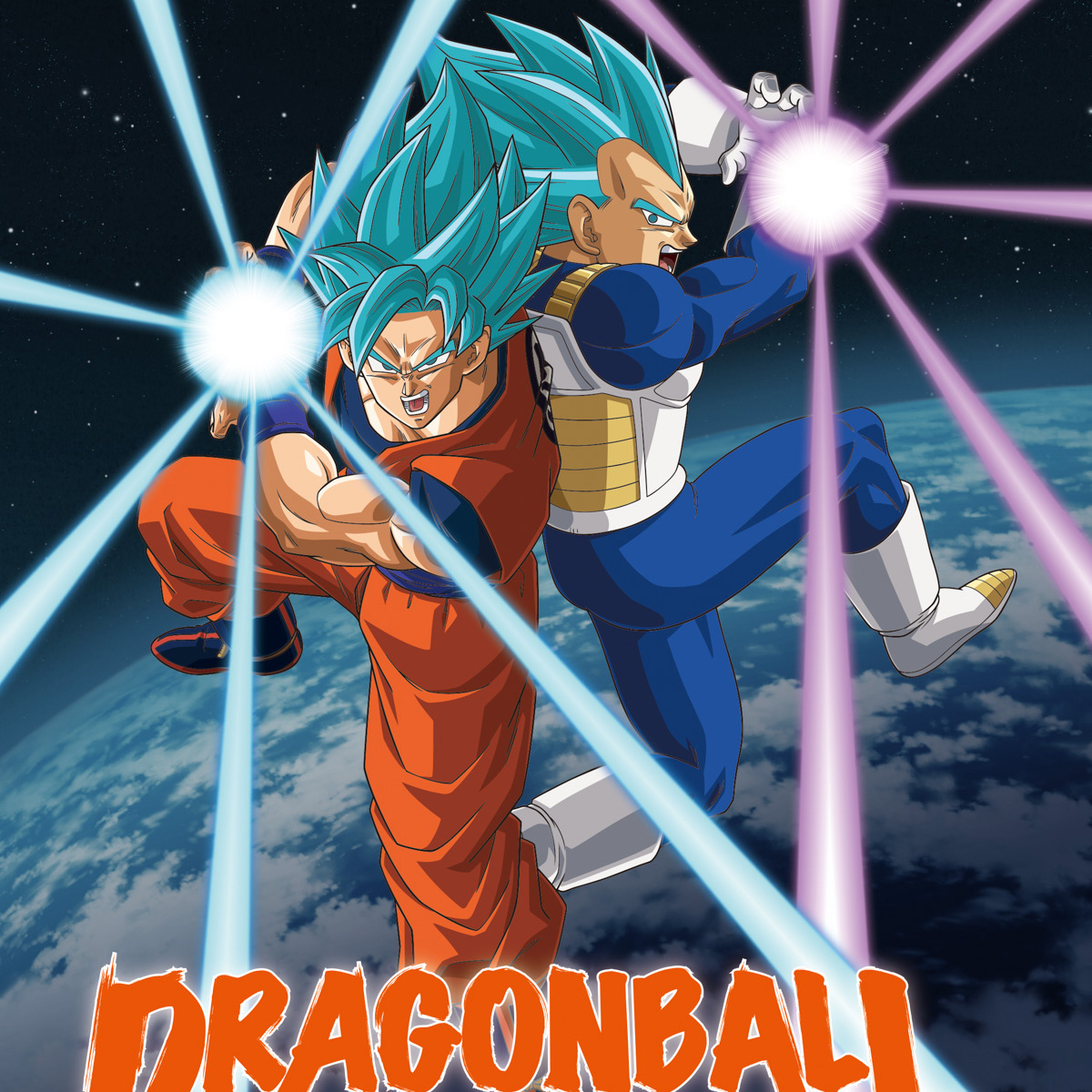 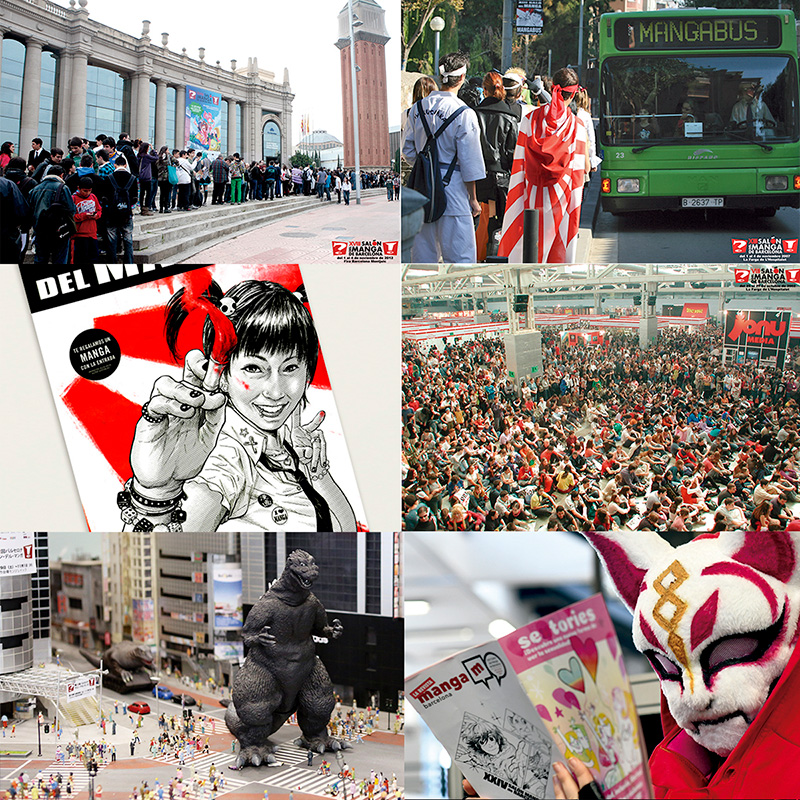 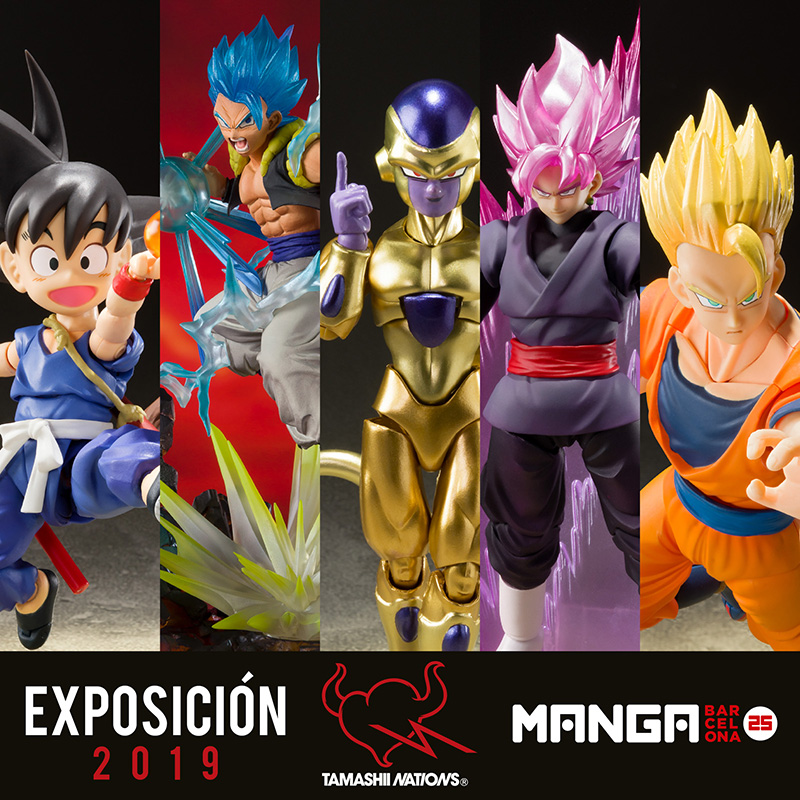