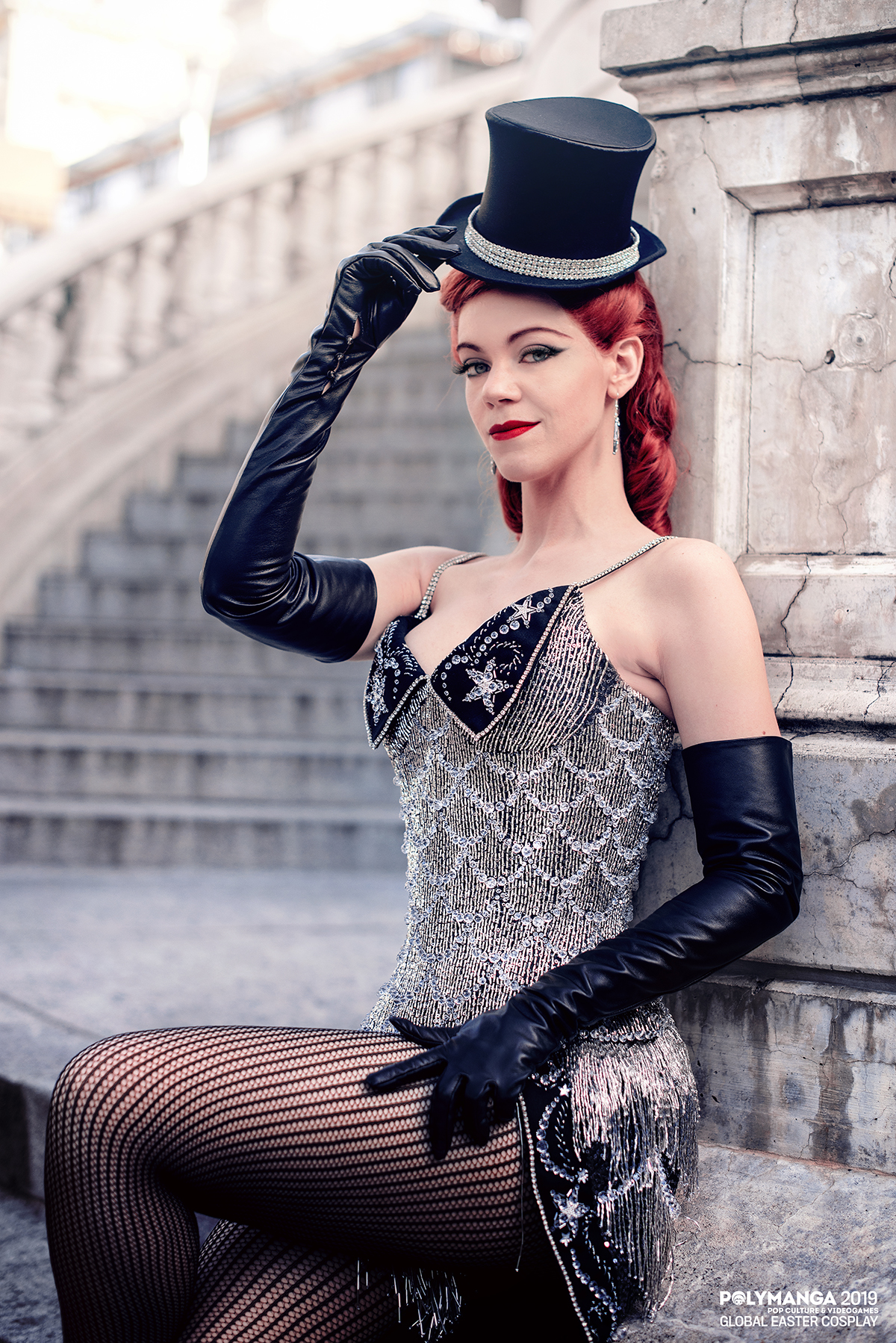 I discovered cosplay in Paris during a convention on Japanese animation during my studies. I was initially interested in the creative side of this hobby, and I was not very attracted by the scenic side. Since small I love sewing and manual works, and cosplay allows me to discover new techniques and materials. This passion allows me to push forward my creative limits and my attention to the details of the costumes I make.

At the events I attended I was able to meet other cosplayers who became friends and with whom I took my first steps on stage during group performances at events such as Paris Manga, Japan Expo or Epitanime.