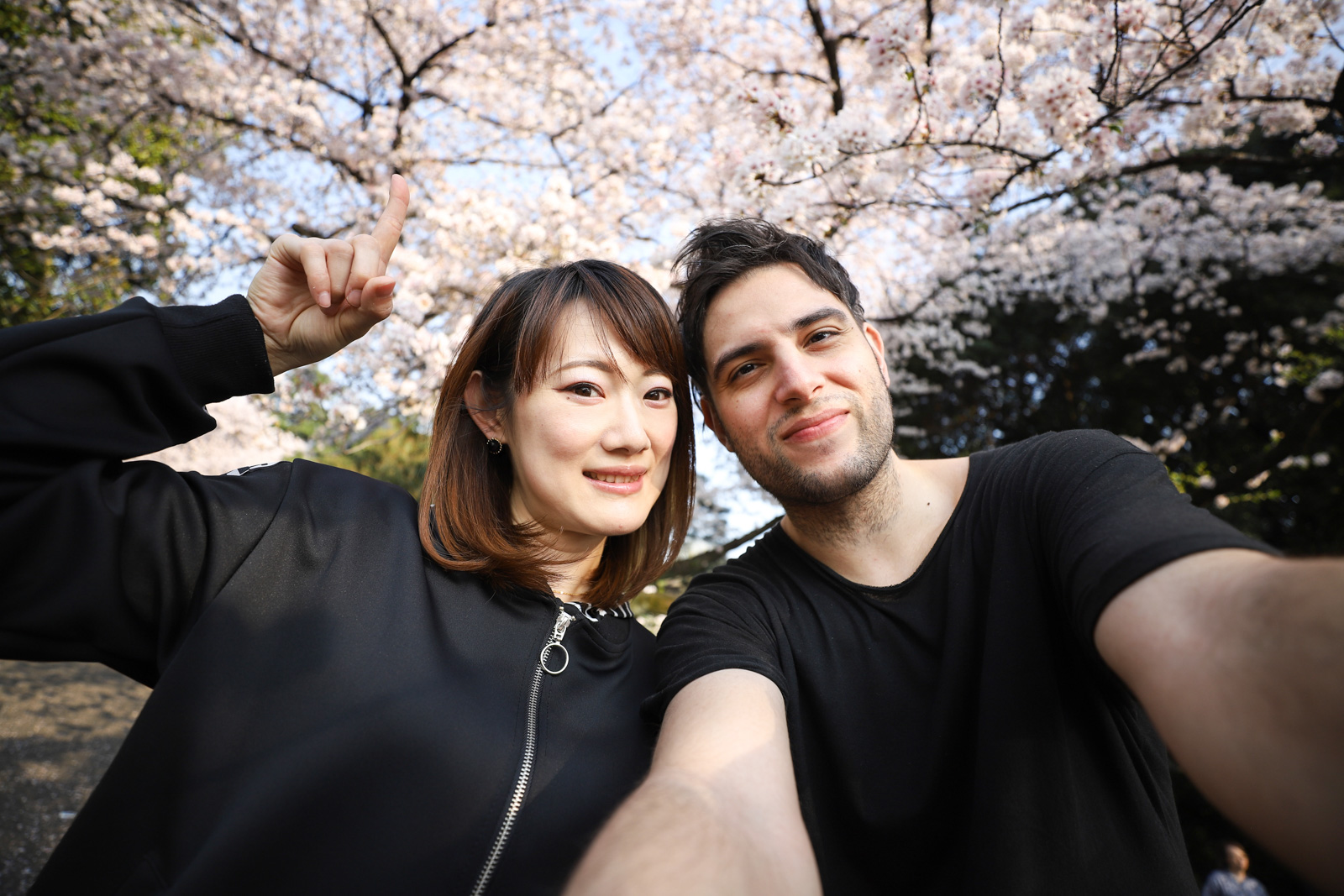 Yuko and Ernesto, collectively known in the vlogosphere as Nekojitablog, have confirmed their presence as guests in the 25th anniversary of the Salón del Manga de Barcelona, where they will launch their first book, Japón con jamón (Japan with Ham), based upon their experiences and their knowledge of Japanese culture. This likeable Spanish and Japanese couple is made up of Yuko, a Japanese girl in love with Spanish culture and a flamenco aficionado, and Ernesto, who turned his life around after a holiday trip to Japan and got totally immersed in the fascinating Japanese culture.

They met in Sevilla, where he studied Japanese and she studied Spanish, wishing to delve deeper in each other’s culture. The following year they met again in Tokyo, and their curiosity led them to collaborate in their extremely popular YouTube channel Nekojitablog, one of the most well-known channels about Japanese culture in the Spanish-speaking world. In it, they explore, in a funny and entertaining fashion, every aspect of Japanese culture. They talk about tips for socializing in Japan, how to rent a flat if you’re a foreigner, travel tips, quirky Japanese items, cooking recipes and more, and also about the most surprising situations and attitudes for a Westerner and how to deal with them.

But what makes Nekojitablog different from other vlogs is their point of view: they are not confined to showing topics about Japanese culture and entertain their followers, but their videos go a step further and they try to be as thorough as possible. Yuko offers an interesting point of view as a Japanese citizen well versed in the Spanish culture, and Ernesto researches and goes deep into the topics in order to contribute that extra bit of information that makes their posts go beyond mere entertainment. He’s also very meticulous with the edition of the video pieces. That is certainly the reason of the great success of their YouTube channel, that has made that more than two million people follow their videos with a passion. They are also extremely popular in Instagram –with almost 400,000 followers– and in Twitter –with just about 200,000 followers–, where they show little snippets of their daily life and life in Japan, or they supplement the videos they present in their channel.

But they are not satisfied with reaching their fans only through social media: Nekojitablog have decided to jump into printed media and depict all their experiences and knowledge in their first book, Japón con jamón, an entertaining approach to Japanese culture, from the most traditional to the current trends. The book will be published by NORMA Editorial and they will do a world-exclusive presentation in the 25th Manga Barcelona. Nekojitablog attend the 25th Manga Barcelona with the sponsorship of NORMA Editorial.