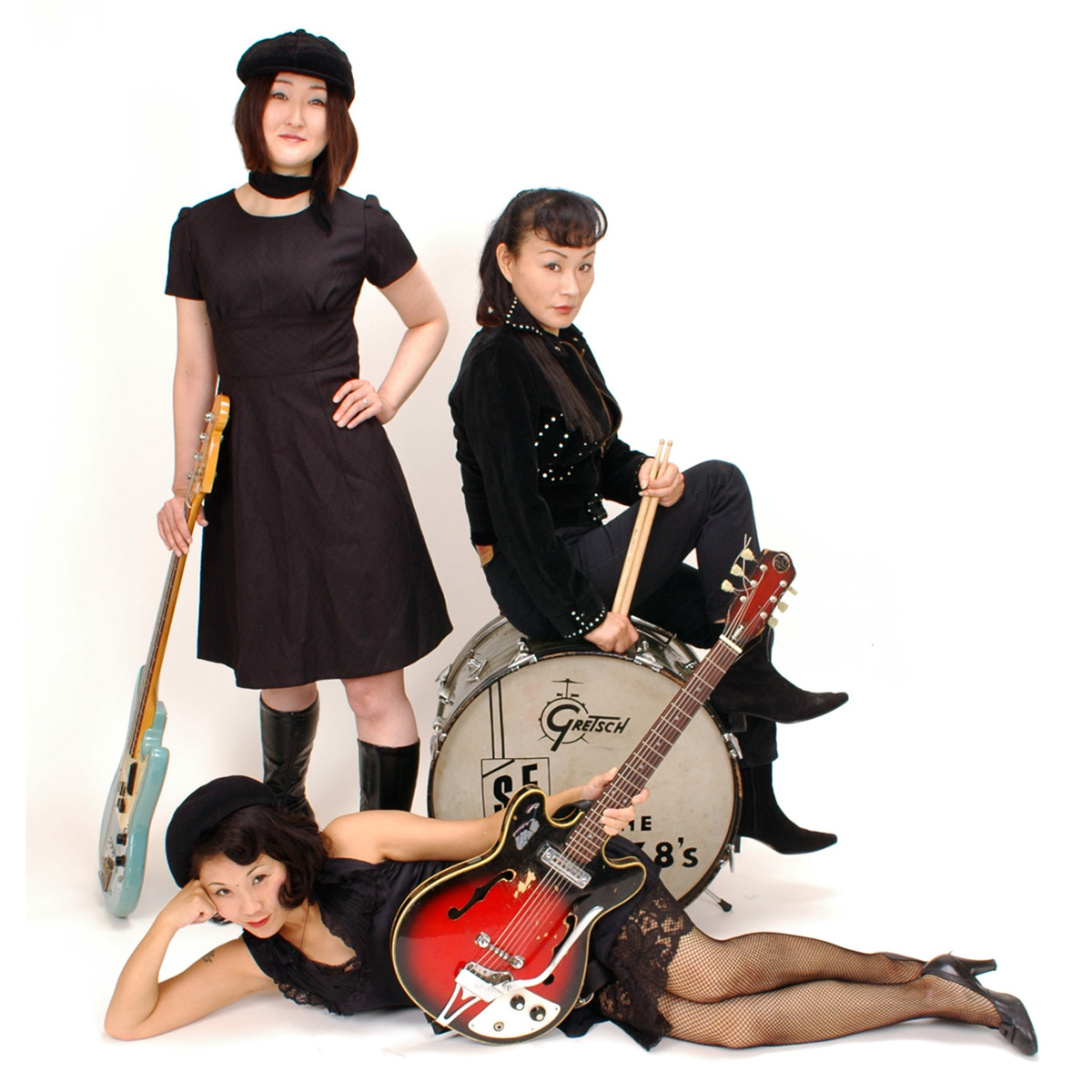 They achieved world fame when they appeared in Quentin Tarantino’s film Kill Bill (2003). But, by that time, these three Japanese ladies had already come a long way and were pretty famous in their own country.

They started out in 1986, under the Do it yourself philosophy, and chose a name that suggested that their influences went back to the best rock’n’roll of the 50s, 60s, 70s, and 80s.

They have quite a lot of albums and singles, the last of them recorded in Nashville and produced and edited by another one of their fans, Jack White. They’ve toured all over the world, and Spain is their next stop.

Rest assured that they’ll bring the best of surf, rockabilly, garage and R&B music with the eternal lo-fi spirit and the Japanese craziness that makes them unique.